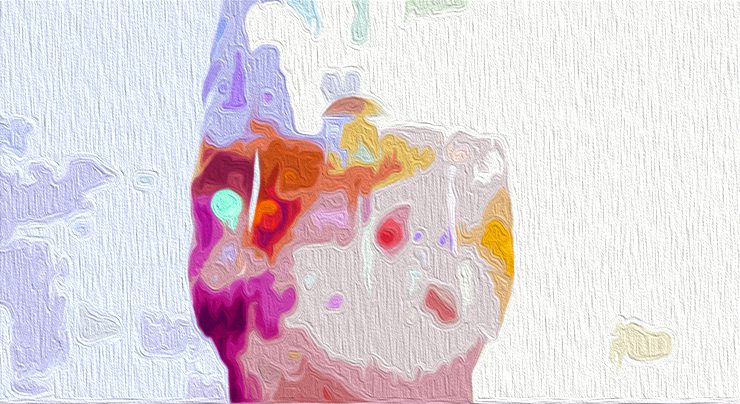 RIVER EDGE, NJ — Beating out more than 11,000 students from across the nation, a River Edge student produced a pair of ambitious graphic designs, including one for a video game, that wowed the judges and earned her the title of Certiport’s 2022 Adobe-Certified Professional U.S. National Champion on Wednesday, a news release said.
Avery Blanchard, selected from Adobe-certified students between the ages of 13 and 22, was announced the winner by Certiport, an information technology curriculum provider acquired by Pearson Virtual University Enterprises.
To qualify for the championship, Blanchard became professionally certified in Adobe Photoshop, Illustrator or InDesign, and then entered an original design that was selected as one of 18 entries to compete at the final.
She and the other finalists were then invited to the Gaylord Texan Resort and Convention Center in Grapevine, Texas, from June 20 to 22, and given six hours to create a design for an in-house video game for engineering innovation nonprofit Limbitless Solutions.
Judges were given a chance to see what Blanchard could do “with Adobe Creative Cloud applications under pressure, with a time limit, and for a real client,” Ray Murray, general manager of Certiport, said in the news release, adding that student success in the event will be the “first step to a successful career.”
“We are blown away by these students’ talents and design expertise,” Matt Dombrowski, art director at Limbitless Solutions, said in the news release. “We couldn’t believe the quality of the designs they created in such a short amount of time.”
Blanchard will now advance to the world championship from July 24– 27 in Anaheim, California. Finalists are expected to come from more than 13 countries to demonstrate their proficiency using Adobe Creative Cloud.
“The championships give students the incredible opportunity to showcase their creative talent and technical knowledge in a real-world design scenario,” Adobe’s Global Education Programs Lead Tacy Trowbridge said in the news release. “We have no doubt that their professional level skills and certifications will take them far.” 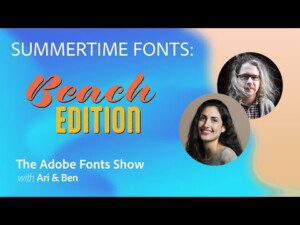 Are you searching for ways to start with creative apps such as Photoshop, … END_OF_DOCUMENT_TOKEN_TO_BE_REPLACED 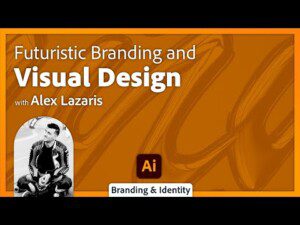 Are you looking for ways to start with programs that allow creativity, such … END_OF_DOCUMENT_TOKEN_TO_BE_REPLACED 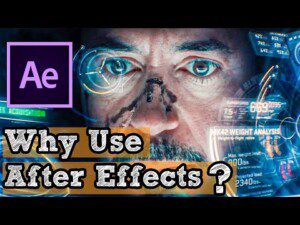